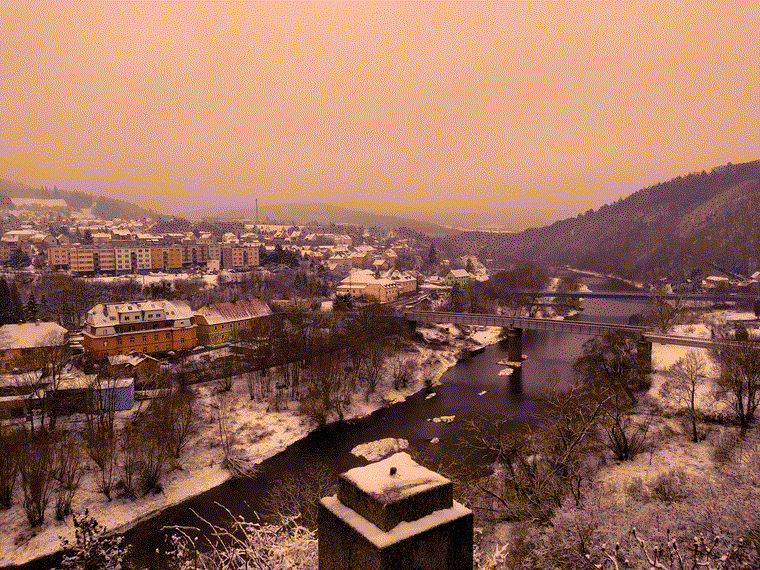 The other day, I impulsively tried putting a candle out with a hair dryer while peaking 5 g of Tchibo Gold Selection.

And I’ll do it again. 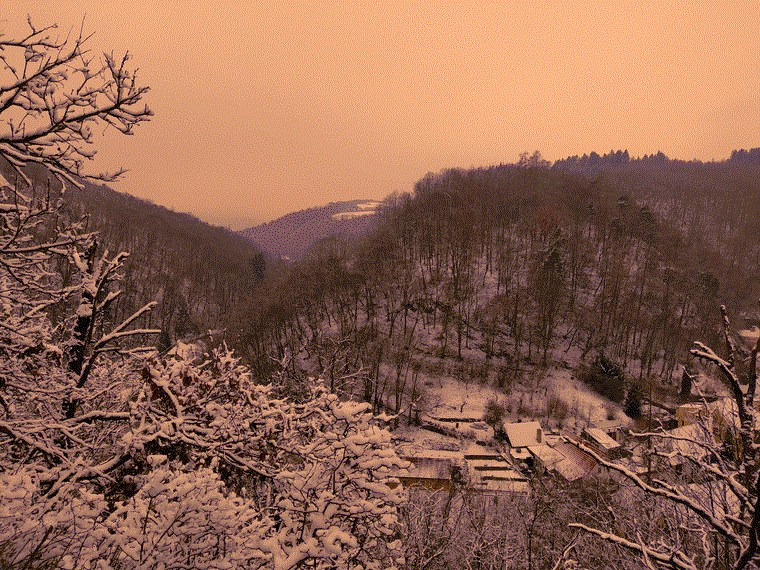 Things are going OK enough. Prague received what would probably be these days considered its fair share of snow, just enough for me to put ‘Protection’ on loop and stare out the window faux-introspectively while really just counting birds. 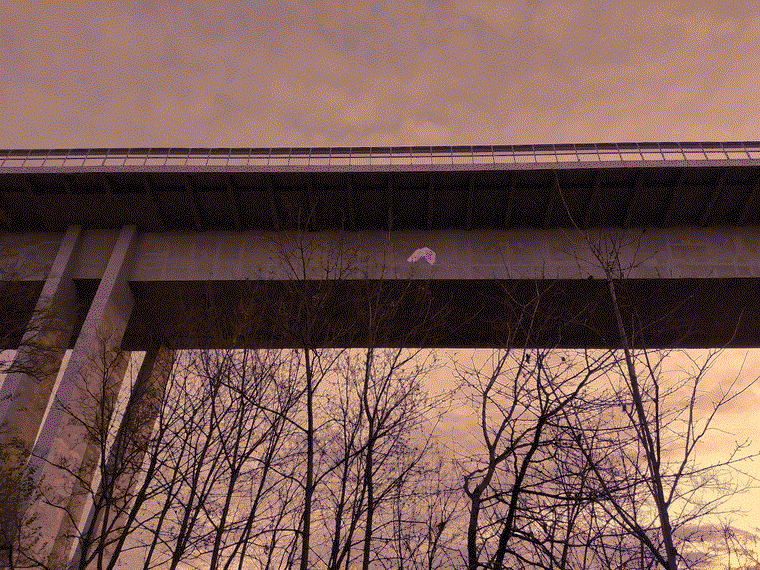 A year ago, I would’ve considered myself a proud member of the group of people that sources most of their inner peace from general lack of change. Taking the somewhat eventful time 2021 provided me with, I can confidently say that diving head-first outside my comfort zone was a pretty good idea.

I think I’d like for that derivative to be at least a bit harder to figure out from now on. 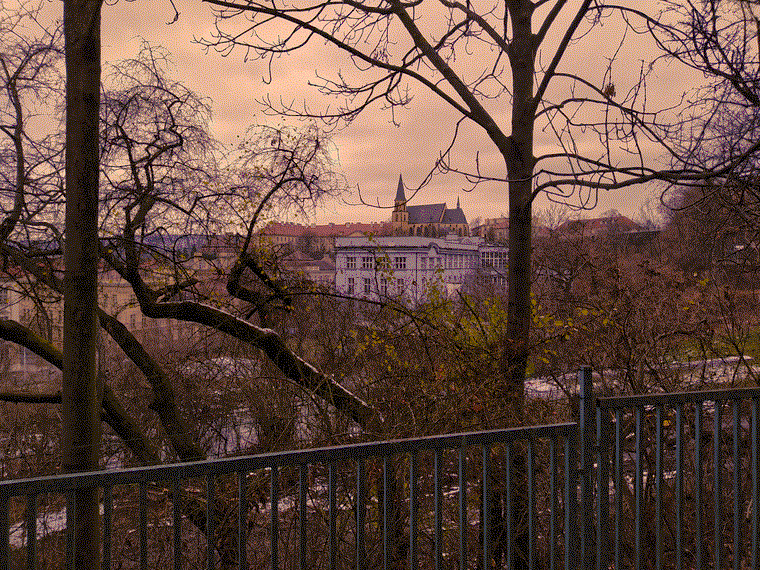 Visiting family feels weird now. Christmas was fun and all, but it is hard not to register how, in the span of a year, my brain has pretty much fully managed to rewire where “home” is. I wouldn’t have expected to pick up hints of subtle alienation from the town I grew up in, but I suppose that’s the way it is. Things can and will go on without you… and I guess there’s a lot to be gained from learning to live with that.

I was right about the weight thing, by the way. Back to almond milk.

Gotta tell you, there’s nothing like a good productive Saturday.

I can’t hear you.

Yeah, anything resembling a proper sleep schedule has gone the way of the dodo for me. My next attack vector is to just try waking up at the same time every day, even if I barely get any sleep. When in doubt, brute-force.

I’m sure this is a great plan that couldn’t possibly have a single negative effect on my health, but I’ve run out of ideas for solutions implementable by lazy people.

By the way, in an effort to address the elephant in the room representing my general lack of creative output (besides the album, I suppose), I’ve been learning Rust here and there. It’s not much, but I’m really enjoying the experience so far. The borrow checker is probably going to kick my ass sooner or later (whenever I decide to try GL with this), but you can’t win if you don’t play.

Facing the mountain of C++ awaiting me back at work is gonna suck. 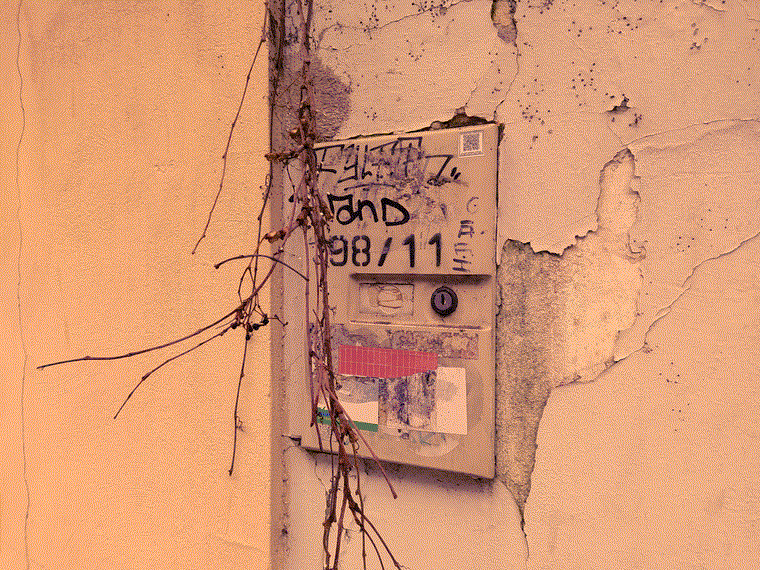 It’s honestly embarrassing just how much there’s left for me to discover in my immediate urban surroundings. For the first time since forever, it feels like there’s a whole world out there for me that has nothing to do with the internet.

I’m excited to explore it, even if it involves annoyingly pacing around waiting for a tram to arrive like half the time. Just gotta find a way to make the lack of sunlight cut funding to my laziness.

Wondering if I should try to curb my cynical demeanour in 2022. In an appropriately me way, it’s an attribute that sometimes manifests itself in ways that either irritate or amuse others, but I think the net comes out on the harmless side of things.

It’s like trying to figure out whether you want to be that guy when you’re not completely sure what that really means, but you’re sorta OK because you’re pretty sure that at least nobody’s after him.

It’s about time I buy a proper camera, isn’t it? There’s only so much I can do with the unimpressive effort my phone makes to get the most out of four pin-sized cameras, and the “magic AI”, unsurprisingly, doesn’t help a thing when the sensor is tiny.

My webcam probably has better optics than this, but it’s not really pointed at something worth recording most of the time. 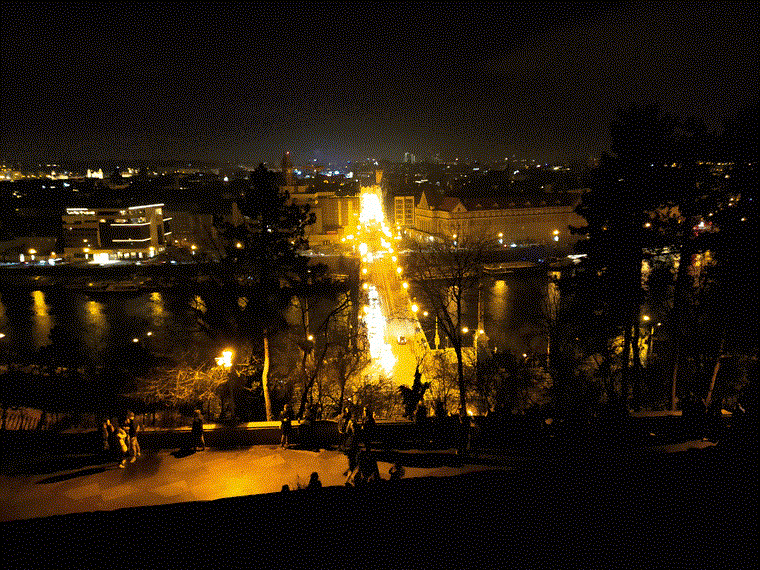 Just taking in just how much there is for me to do seems like a daunting task, but hey, it’s good to keep busy.

Progress was made, I think.

All in all, when you look past the hellfire experienced by the general populace, 2021 was a pretty good year for me. Maybe the most important one yet, so here’s hoping it ain’t all downhill from here.

I started listening to Radiohead, by the way, so these aren’t gonna stop any time soon. Anyhow, I hope both Thom Yorke and you are doing OK.