I’m starting to learn that happiness is an active effort, rather than something that just occurs when all the variables are set right. You never notice it when it’s there, but after it’s gone you’re like “I think that was it, shoulda noticed.”

There’s no point in worrying about it.

I’ve been getting up at 6 lately just to have a moment for myself before work. A coffee, shower, and a morning walk is a nice thing to look forward to on Sundays, though I fear the autumn fatigue that’s slowly starting to creep is going to put a stop to it, as well as everything else with that “Hey, this is pretty nice.” aura that I’ve been enjoying up to now.

But hey, even this season comes with its own warm-and-fuzzy.

What’s the worst that can happen? Objectively speaking, I’d say human extinction. Some would probably disagree with that, though, so this question should stay rhetorical for everyone’s sake. 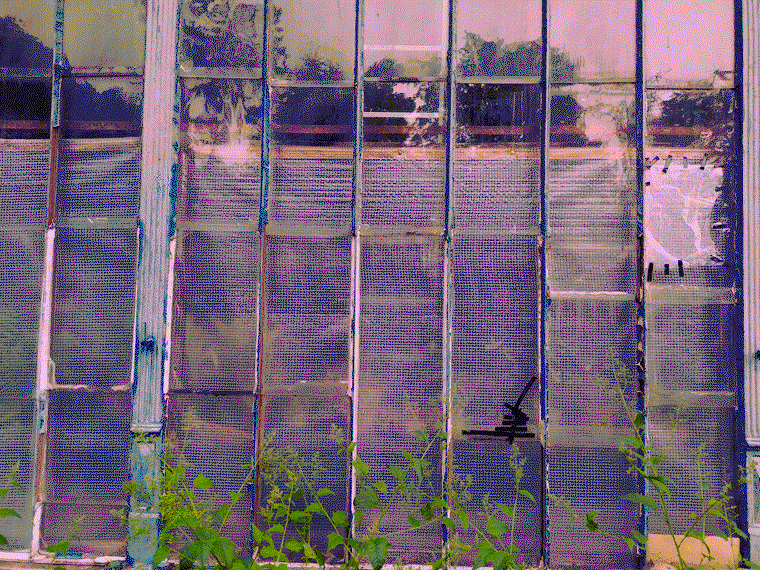 I haven’t got my hair cut since 2017, since I both hate small talk and haven’t got a clue what style I actually want. If you or your loved one happen to work both with hair and people like me, in Prague, do let me know.

Thank you, bobby pins and hairband, you really are my best friends.

To-do lists only work if you’re already the type of person diligent enough to use them. You, on the other hand, are never going to become productive.

Here’s a thought experiment - what if you didn’t buy any more of that thing you keep buying a lot of? Just kidding; here’s one that can do pretty sick acid basslines with their own unique flavour, I swear.

Turning up the resonance knob as a form of self-harm, in stores now.

If you’ve had a bad day and want to pass it on, “I should kill myself”, “You should kill yourself” and “We should kill ourselves” are all great ways to end a haiku.

Though it’s probably too much for a work email. Probably.

I feel like the hint of absurdity involved in the process of getting dressed up for a funeral makes it seem strangely funny. 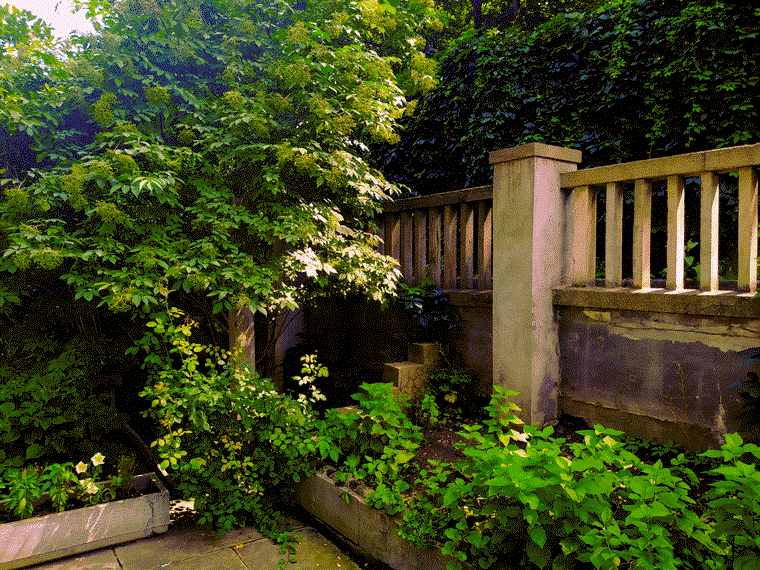 Better not think about thinking about this. 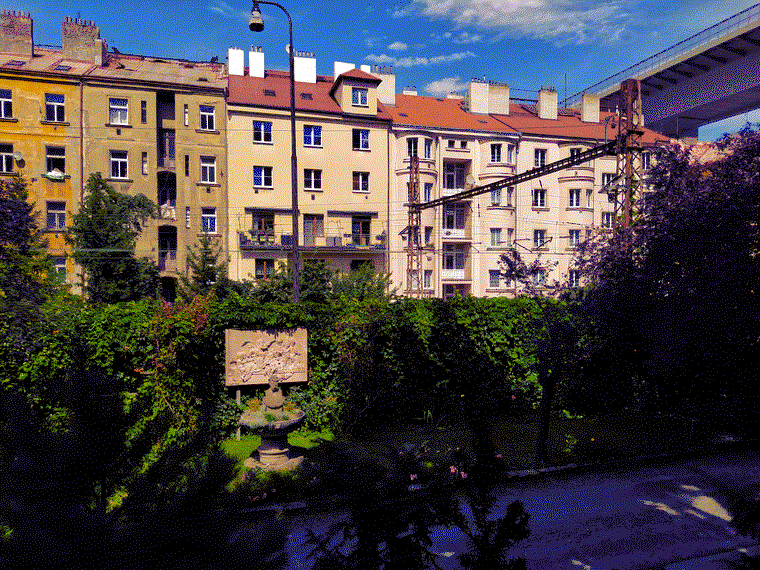 Every time I make scrambled eggs, it’s a fucking disaster. I don’t know how I manage to consistently suck at it, but that alone makes me laugh every time, which is why I keep trying.

It really is the little things.

One of the most disappointing facts of life is that you if you die in a particularly funny way, you never get to appreciate it. While you can theorise about the possibilities all you want, it’s just not the same thing; and yes, a Rube Goldberg machine counts as cheating, don’t even think about starting up Fusion 360. Accidents only.

Or maybe it’s the opposite. 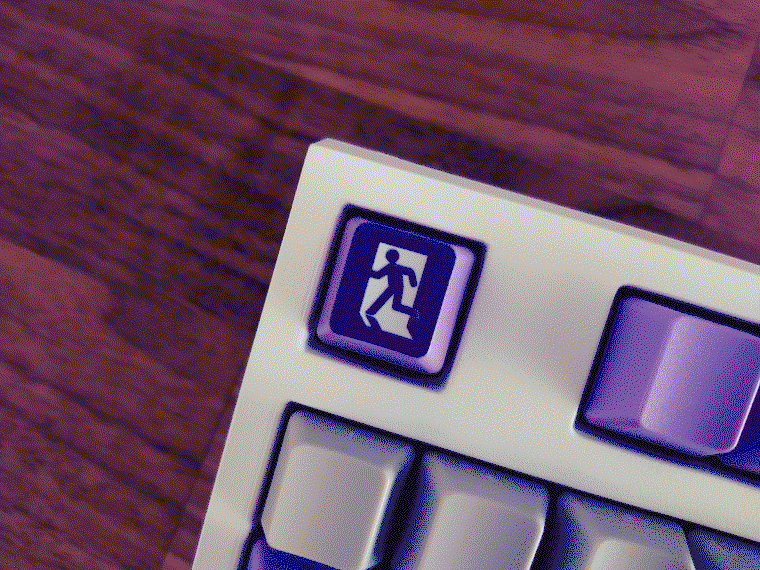 Last week, I watched a great video about the human condition, but then I realised it was just a compilation of different Windows error sounds over the years.

God, I miss the 00s. Restore my Active Desktop.

I bought a dusting kit the other day and it’s great. Had no idea these things actually worked so well to the point it makes cleaning fun - a fact I also find to be slightly irritable.

Maybe I picked the wrong career.

It’s funny how whenever I ride the tram, its number is either even or odd. What’s even funnier is how I thought that that previous thought was even remotely interesting about five seconds after it had occured to me.

Your brain gets to do this with this when your tickets are always valid.

Whenever I go somewhere, I end up where I’d predicted I would end up if I’d went the way I went.

Yet another letdown brought to you by the limitations of Euclidean space.

Sometimes I entertain myself with the idea of randomly picking a park and going there to tell people that the existence of their weird small designer dogs isn’t exactly morally justifiable. I don’t know about you, but I think that taking the constant suffering that is human existence and transferring it into our pets in the form of actual physical pain sounds like a pretty shit idea. 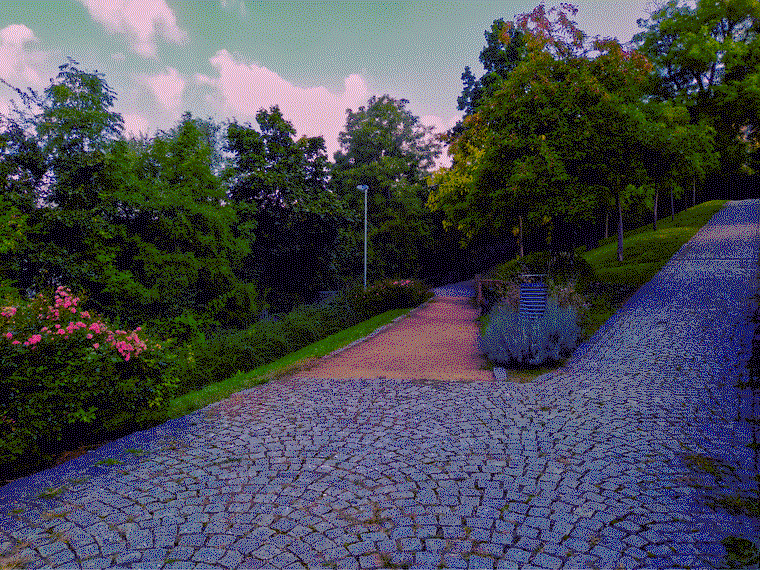 I bought a pair of running shoes, so I could stop thinking about getting into running. Now I can just not do it instead.

Most things we’d like to run from can’t be outrun, anyway.

The best way to figure out whether or not your neighbours like Venetian Snares is the one that involves no talking.

Boredom tends to do wonders for me, but not my surroundings.

My IKEA level came with a laser diode.

I haven’t used it for its intended purpose once.

People who expect me to act smart really ought to know better by know.

You would think they’d be bright enough to figure that one out.

I’m starting to learn that the best course of action is to seek satisfaction in doing your best, rather than focusing on potential brain rewards for your effort.

Happiness is so whichever year it was.