Wouldn’t it be fun if all the photos in this one were just pictures of leaves I have collected over the month? 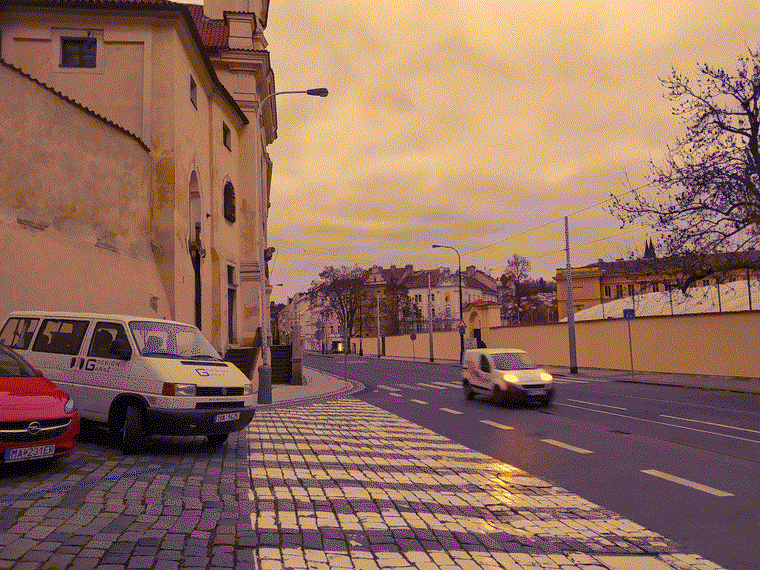 Been reading this book called Atomic Habits to figure out what I can do to improve at… life. It’s great; the ideas presented in it are accompanied by science words that back it all up and I’d highly recommend you pick it up.

I’m way too busy looking at pigeons on Reddit to implement any of it, tho.

You know, I feel a bit guilty over not really properly celebrating the album release. As dated and unpolished as it sounds, it’s still something I am, dare I say, proud of. This sort of thing is good for me, I think.

Shout-outs to the maybe ten people out there that listened to it. Don’t expect a gift basket, but still, thanks. 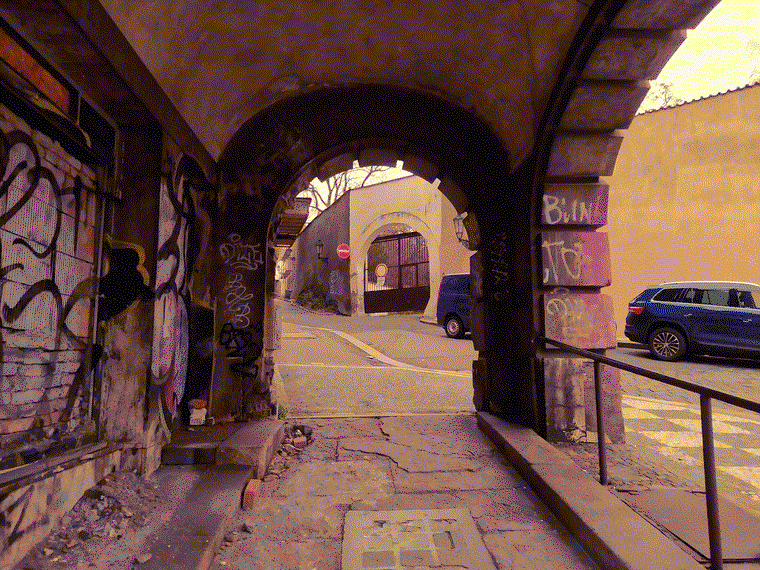 Apart from being hard at work practicing eye contact in order to get my hair cut without dissolving into a nervous cloud (which could make it difficult), I bought two plant pots as part of the first stage of my plan to decorate my living space with some greenery. I’m thinking devil’s ivy on the bookshelf. Not sure what should go on top of the fridge.

In unrelated news, the other day it dawned on me that there might be a genuine possibility that I’m on the spectrum. Not entirely sure what to do with that information, but I’ll update you if I figure that part out, at least. 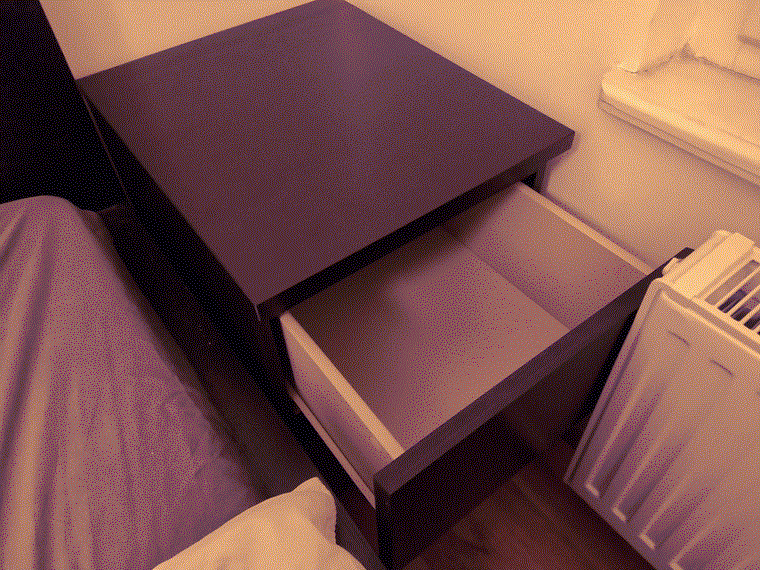 See this? That’s the sorta thing I hope doesn’t say anything about my software engineering capabilities.

…especially to my employers, future or current.

A bunch of LED lights stuck to a wire packed into a glass jar counts as Christmas decoration in my book. If it’s good enough for me, who cares what you think.

That’s that box ticked off, finally…

(…even if I stole the idea from the IKEA website.) 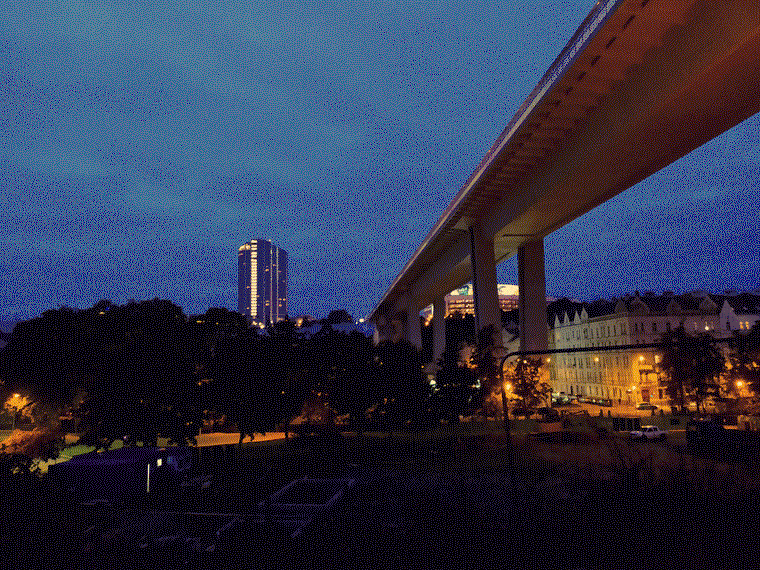 Just made a fun little observation: All of these pictures were either taken in my flat or no more than a kilometre away from it.

There’s a reason for that, but let’s pretend there isn’t. 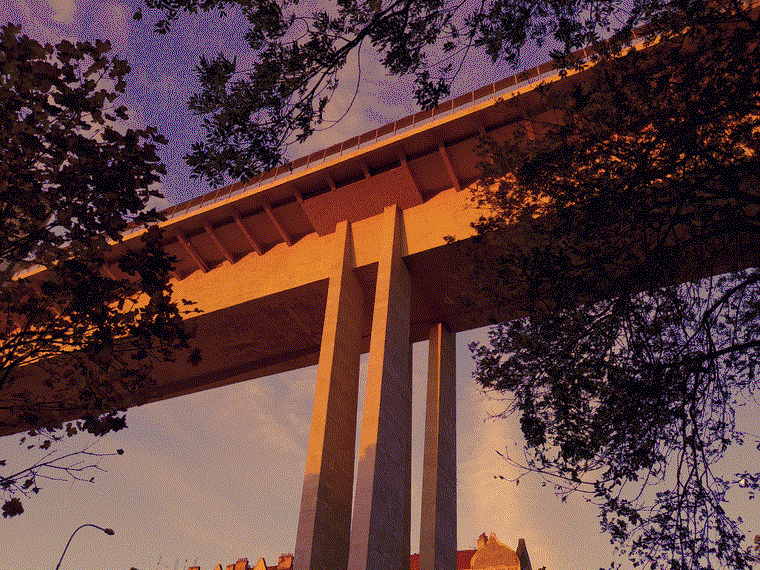 My active effort to get up early every day of the week has been hampered by sudden sleep onset insomnia (or whatever staring into the ceiling for four hours is called). As much as it sucks, I’d be lying if I said I weren’t at least slightly amused by the fact that I have somehow figured out a way to go to bed early and get barely any sleep in the process.

Keto’s been going fine. According to some maths done by an app that’s undoubtedly sending all of my data to China, I’m not overweight any more.

Some CCP member’s gonna have a good laugh over that one.

I don’t think there’s a single good reason why Autumn should be considered a “secondary season” over here. Summer’s too hot, Winter’s really only appreciable when it properly snows (which rarely happens), and Spring’s just boring. September and October are the best months of the bunch, since you get to enjoy solid 16 °C, nature is at its prettiest and you feel like absolute shit at times, which is actually a win because it technically counts as feeling something.

Then one pitch-dark day around five in the afternoon, you perhaps you see a snowflake or two, prompting you to go ‘this is pretty nice’ and carry on.