First up, I’m managing. Not doing exactly well, but good enough to still be able to switch to autopilot and ‘it is what it is’ my way through for the foreseeable future, stable.

I’d love to know why it is the way it is, but at the same time, I’m not even sure if there’s even anything to be gained from finding out.

Not entirely hopeless due to non-zero progress.

This is the part where you stop freaking out.

You know, I wish I knew how I really felt, but that field is proving to be harder and harder to navigate.

A wave of unease comes over me whenever I stop to observe these rapid mood swings; it serves as a reminder of the fact that I probably lost my sense of normalcy on a train somewhere at some point.

Someone oughta ask around in Lost and Found. I can’t be bothered myself.

One thing I’ve noticed is that I tend to go into self-destruct mode if I lack mental stimulation at any given waking moment — kinda like the bus from the movie Speed, but not as fun.

Not as fun if you’re trying to avoid self-destruction, that is. 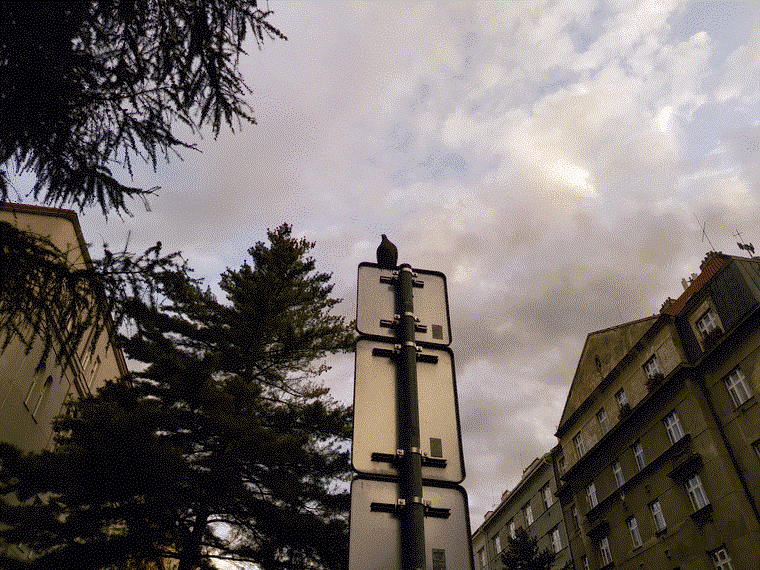 Did you guys catch how Autumn came knocking like somebody owed it money? This move I appreciated, as the weather preceding it had truly been getting on my nerves, to the point where I had to come to the conclusion that there really was no use in going outside to seek anything resembling leisure.

It was physically and mentally unbearable, as if all the clouds had suddenly decided to abandon ship and settle in my head instead.

Suffice it to say, most changes I fear, but some I welcome with open arms.

Self-improvement is hard, but I have no plans on giving up on that front. These days, free time more or less fills me with dread, so using habits to keep busy is more important now than it has ever been.

That being said, it’s far from being a magical solution to my brain chemistry.

‘It’s 6 in the morning, and I feel like shit, but at least my kitchen is clean!’

The more I get out there, the more I realise just how insanely irrational all these fears of mine are. While I do now find myself to not be all that bad at presenting myself as somewhat sociable, I’ve also managed to chip away at what I’d always assumed to be my identity, which is terrifying. It’s hard to even begin to consider the possibility that I may have been mistaking coping mechanisms for personality traits my entire life.

I don’t know what to make of this.

It’s somewhat fascinating to see that even though the past 12 months have brought no change to my day-to-day existence, the context in which I perceive it has shifted dramatically. Extrapolating this progression (or lack thereof) from months to years seems only logical. I hate that.

Externally, I’ve been mostly coping with cynicism and faux-complacency, and while that’s something I’ve always done to an extent, people are just now starting to notice the façade.

More than anything, still, I want to assume control. The thought that, sooner or later, I may be able to initiate change again is what keeps me going.

I’ve been trying to use my anxiety spikes as a guide for character development. It’s a freaky heuristic to follow, but going through something that scares the shit out of me (which is most things I haven’t done before, obviously) always feels like a little win.

Attempting to piece together just how much of this is my brain being antagonistic for no logical reason whatsoever has been a frustrating experience.

A periodic reminder that there’s no need to hurry goes a long way.

It’s kinda funny how actively engaging in creative work seems downright unthinkable to me at the moment. Perhaps I should try to evaluate how much of a part returning to my supposed hobbies should play in me finding a way out of all this, but I don’t think there’s a point in even attempting that now.

To be brutally honest, I’ve got no idea how to come to terms with the fact that I chronically fail at things, especially considering my own historically high potential, that I can’t possibly ever live up to again.

It’s a struggle to properly differentiate between pointless waiting and patience. The same goes for escapism and pursuing what’s important to you. 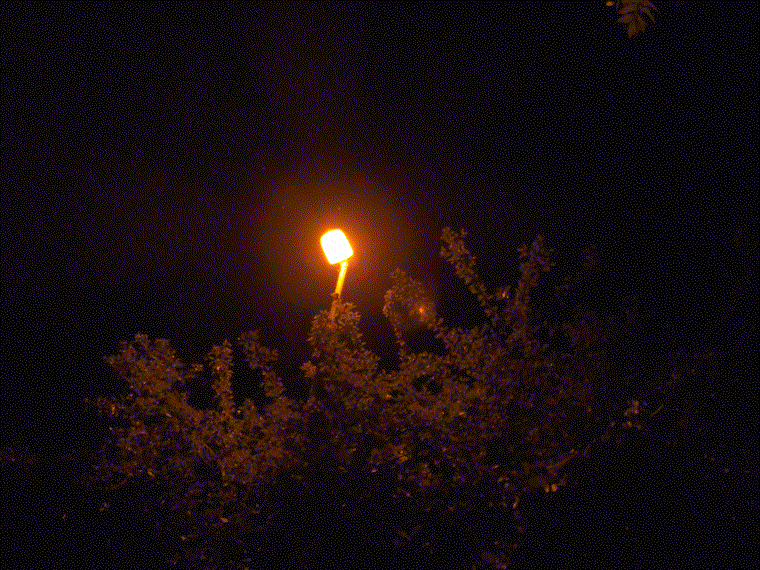 Sometimes staring at the ceiling becomes so much to handle that I resort to taking a peek above it for a change. There’s discipline to it, though not without a degree of mental gymnastics. Still, courtesy of my rather unexciting teenage years, my grip on responsibility is surprisingly decent, so I wouldn’t say I’m in any danger of crossing into unhealthy territory…

Whether or not that means anything coming from me is another question entirely – admittedly, it’s dangerously easy to lose track when your head is stuck in the clouds. But at least it helps keep the insomnia at bay. Perhaps there’s a degree of self-sabotage here, I don’t know.

I’d love to live in a world where everyone talks about these things openly.

Birthday. I know it’s not just me.

Tick-tock, sorry I was late.